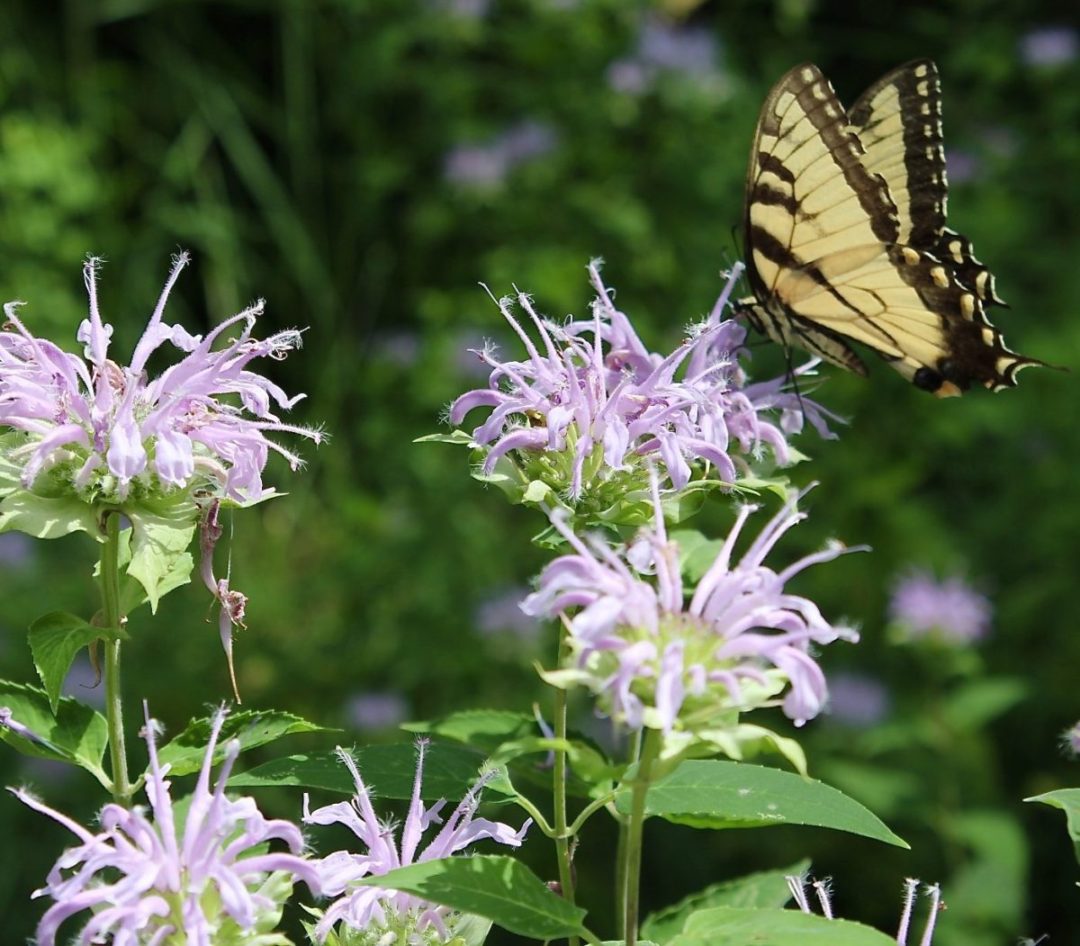 Sustain:
-to nourish
-to support from below
-to keep from falling or sinking
-to support the process of a system

Needed for actions:
-to know the necessary components that nourish a system
-to understand the interaction of components on which the system depends for existence
-to perceive how the system affects and is affected by other connected systems
-to interact with the system’s ability to recover from interruption of its resources
-to invest with equal or greater value what has been displaced

“Environmental Sustainability” is a large canopy that covers both the general ecological concepts and the many individual components that are vitally connected
and are interdependent in being able to function in the basic supporting roles and at the most complicated level of biophysical resources of the earth’s systems. If we don’t put
our attention on renewing and sustaining the foundations that these systems rely upon to function, we are not going to achieve the goal of solving the very large issues that
threaten the health of this particular planet we live on. The task is–to translate into actions that which is needed to maintain a balance between consumption and renewal of these ecological resources that human existence depends upon. Each of us can start this journey right in the space in which we exist—at home and at work. Action by action which when added altogether, creates the momentum, innovation, and accomplishment of sustainable goals. It is the constant step-by-step activity that supports the larger leaps.

Diversity is a basic life supporting concept to use as a framework for improving our impact on the world around us. This applies both to the system of the natural world
surrounding us and to the biome that supports the physical system of our bodies.